E-Rickshaws are getting huge recognition in India and getting into the mainstream. These are a very fresh alternative to fuel vehicles running on petrol and diesel. Being functional on batteries, E-rickshaw contributes to natural and environmental safety. Considering their growing popularity, E-rickshaw Suppliers are emerging as a prominent alternative to regular rickshaws.

Gone are the days when e-rickshaws running on Indian roads used to consume a lot of fuel during the process. Speego E-rickshaws are undoubtedly bringing a massive change in curbing that specific area of pollution. Speego is a leading E-rickshaw supplier that is bringing a considerable change in the pollution index. Along with being eco-friendly, the e-rickshaws are even highly efficient & capable to bring key developments in the nation’s technology. E-rickshaws are highly useful in society in terms of speed, load, and weight.

The e-rickshaws are going to take over the entire regular rickshaw market. Along with these benefits, being environmentally friendly is the primary one. It could become the highest-selling vehicle as the Indian people keep recognizing its potential. These days when pollution concerns are prevalent, the e-rickshaw can deliver the natural variant. Learn more about the Speego E-rickshaw from the website or connect with the expert engineer to discuss more.

SEND US A MESSAGE

ALL LINKS Our Products
SPEEGO VEHICLES

SPEEGO VEHICLES CO PVT LIMITED is one of the India's largest E Vehicle company with a Pan India Presence. 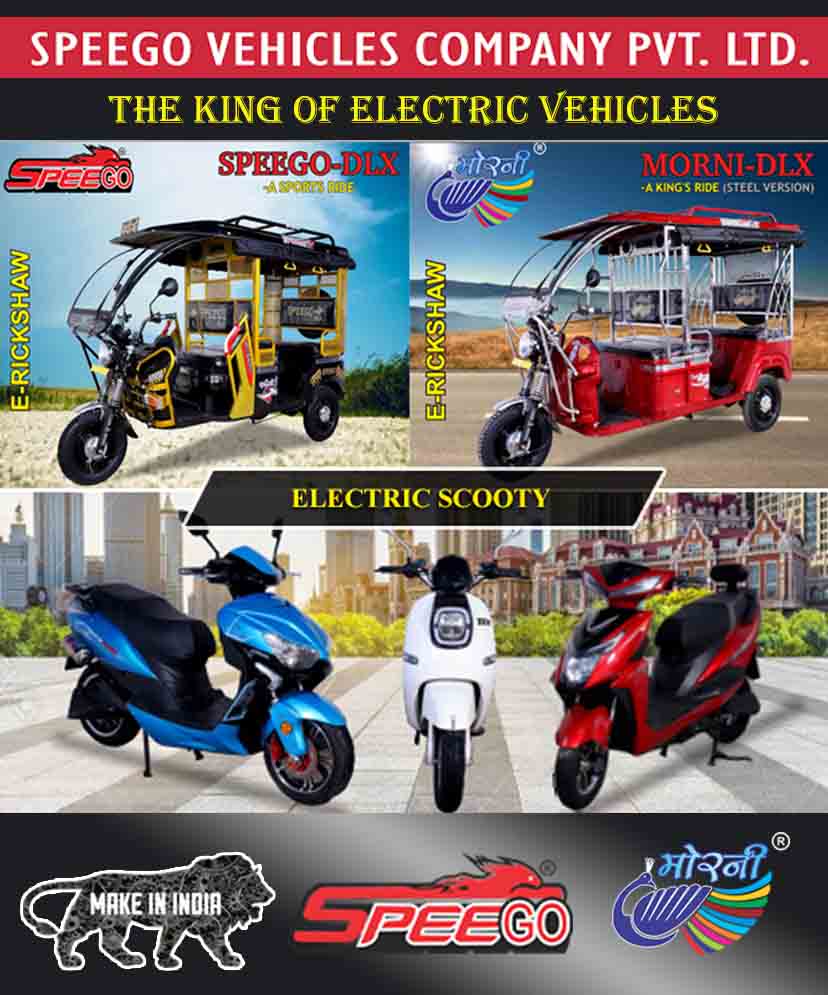 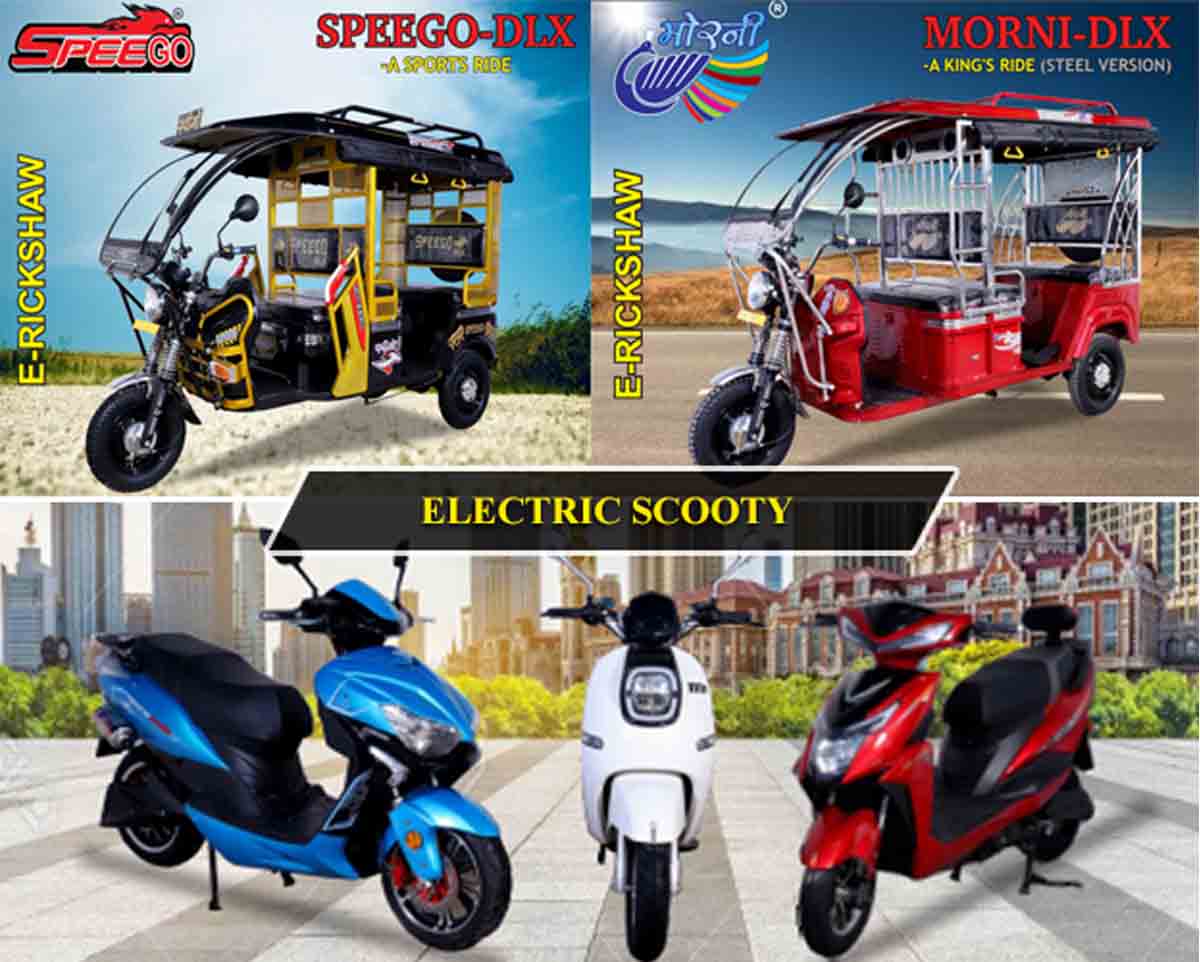